Dealbreaker #8: She Thinks RISD is Better Without Dr. Jeannie Stone 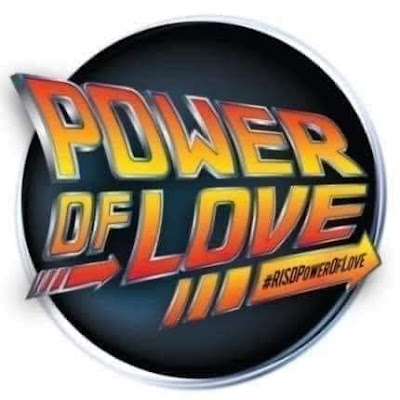 In Richardson ISD's June 18th runoff election for its District 2 seat on the Board of Trustees, I'll be voting for Vanessa Pacheco. I won't be voting for Sherry Clemens because of dealbreakers like this: she thinks RISD is better without Dr. Jeannie Stone.

In a Richardson ISD District 2 candidate forum at Berkner High School, candidates were asked, "Do you believe that the former superintendent resigning in December was best for Richardson ISD?"

One said that he "supported Dr. Stone from the first day I hired her to when we unanimously accepted her resignation in December" (Eron Linn).

But one candidate, Sherry Clemens, said, "the last few years, because of COVID and before and after COVID, it was so divisive, that it is time for a new leader to unify our district."

And that's why I won't be voting for Sherry Clemens. Because I support the RISD policies that are Dr. Stone's legacy, like the attitude that "All Means All." Like the Equity, Diversity, and Inclusion Policy that has done more to unify RISD than anything since integration in the 1970s. I'll be voting for Vanessa Pacheco. She has a lot of positives in her favor and none of Sherry Clemens's dealbreakers.