TIL: America is on Track for "Fusion Never" 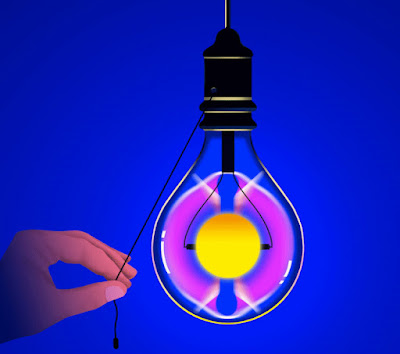 Since I was a young boy in the 1950s, I remember hearing the lure of electricity generated by nuclear power. "Too cheap to meter" was the promise. Fission nuclear reactors never delivered on that promise and turned out to have such serious shortcomings — think Three Mile Island, Chernobyl, Fukushima — that fewer fission power plants are being built today than are being retired.

This year, the U.S. government will spend some six hundred and seventy million dollars on nuclear fusion.
Source: New Yorker.

Six hundred and seventy million dollars sounds like a lot. It isn't. I could research all the less consequential things the U.S. government spends more than that on each year, but my readers are smart. I'll spare you the lecture.

In 1976, the U.S. Energy Research and Development Administration published a study predicting how quickly nuclear fusion could become a reality, depending on how much money was invested in the field. For around nine billion a year in today’s dollars—described as the "Maximum Effective Effort"—it projected reaching fusion energy by 1990. The scale descended to about a billion dollars a year, which the study projected would lead to "Fusion Never." "And that’s about what’s been spent," the British physicist Steven Cowley told me. "Pretty close to the maximum amount you could spend in order to never get there."
Source: New Yorker.

Of the two trillion dollars over eight years to be spent on infrastructure in Joe Biden's "American Jobs Plan," roughly $2.6 billion is included for fusion energy activities. That's better than "Fusion Never," right? Wrong. That the total for eight years. The focus of investment is not on fusion, it's on solar, wind, and hydro-power. Nothing wrong with that, but it won't get us where we need to be. Only fusion energy can do that.

Worse, Biden has no hope of getting his two trillion dollars from the Senate. We need a Manhattan project. We need an Apollo Moon program. Instead, we probably can't get even $2.6 billion. So today I learned: we're screwed. And by "we" I mean literally all of us. Me, you, Democrats, Republicans, Americans, Europeans, Asians, all of our children, all of our grandchildren. All of us. We're screwed.