The Time to Travel is NOW

This article was originally published in "Richardson Living" magazine. Read it on that website or read it here. Or read it in print. In mail boxes now.

I don't want to talk about why you should travel. If the delight of seeing new places, undertaking new adventures, meeting new people and cultures and, in the process, learning more about yourself, if that doesn't appeal to you, well, turn the page. For those of you who are still with me, let me tell you why the time to travel is NOW.

Young and Just Starting Out

"I always knew that you would take yourself far from home
As soon as, as far as you could go."
— 10,000 Maniacs 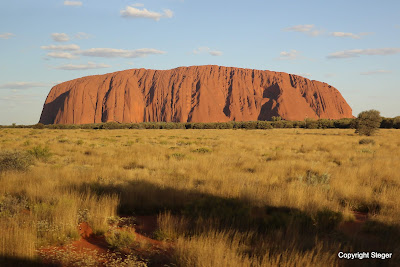 Say you are young and in debt, just out of school, looking to get your start as a grownup, like I was in 1975. I packed my bag (literally one bag, as everything I owned fit in one suitcase) and moved as far from home as I could go — Australia. I got a job teaching maths in a high school in Melbourne. Such an opportunity would be unlikely to present itself again in my life. The time to travel was NOW.

After two years, the travel bug bit again. I bought a backpack and a copy of Lonely Planet's "Across Asia on the Cheap" and flew from Melbourne to Singapore. From there I traveled overland through Malaysia, Thailand, Nepal, India, Pakistan, Afghanistan, Iran, Turkey, and seven countries in Europe, taking about four months in all to reach London. Within a couple of years of my travels, the Russians would invade Afghanistan, the Iranian Revolution would topple the Shah, and the land route across Asia would be effectively closed. I didn't know it when I set off, but the time to travel was NOW. 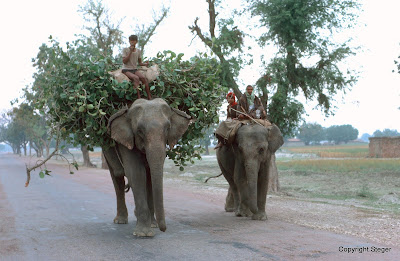 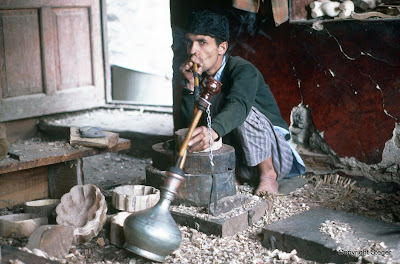 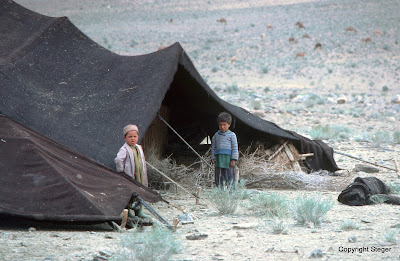 Back in the United States, I took a new job. In Texas, a state I had never visited. I thought it might be an interesting place to experience for a year or two. So I packed my bags (plural this time, barely) and flew to Dallas. Over forty years later, I'm still here in Richardson — married to the woman I met and fell in love with here, with two grown children, happy. That trip to Texas changed my life. I had no way of knowing it then, but the time to travel was NOW.

"The most important thing we can do is inspire young minds."
— John Glenn 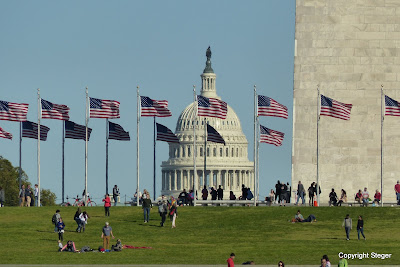 In 1997, my wife and I had a young family, with sons in elementary school studying American history. We decided to splurge and take them to Washington, DC. We visited all of the monuments and museums, including the Air and Space Museum, where we marveled at the space capsule that John Glenn flew as the first American to orbit the Earth. Now that is some traveling! Then we walked to the US Capitol to see the Senate in session. A Senator was giving a speech on the floor. Serendipitously, it was Ohio Senator John Glenn. We hadn't planned it, but the history lesson our sons received that day was special. John Glenn retired the next year. The time to travel was NOW.

I always told my wife that we would travel together to Australia someday. We would revisit the places I lived and worked all those years ago. But it's a long way to go, and life somehow always got in the way. In 2017 we had a serious health scare. No more procrastination. It turned out to be a magnificent trip. Besides seeing all the usual tourist sites, I made it back to the high school I taught in over 40 years before. Travel in retirement is as rewarding as travel when young and just starting out. The time to travel is still NOW. 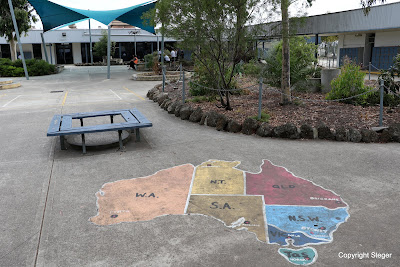 No matter what stage of life you are in — young and in debt, in search of job opportunities, married with children, or retired — find the time and find a way to take that trip. The time to travel is always NOW.

Neat article, Mark. I enjoyed it.