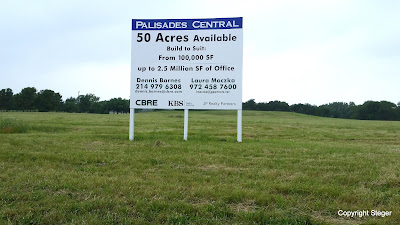 This Q&A was originally published on the "Richardson Living" website. The candidates’ answers were untouched, minus a few minor grammatical changes for clarity and readability.

Richardson's former mayor Laura Maczka (now Jordan) was convicted of bribery over the Palisades land development. That development now appears to be stalled, with apartments built but retail and offices nowhere on the horizon, despite a hot commercial real estate market in Richardson. All of this leaves the City with a black eye. Where do we go from here? The candidates for Richardson City Council answer two questions.

1. What can the City do to protect public money already committed to the Palisades development and to ensure that the development is completed in a form that is in the best interest of the City, undoing any corrupt influence in the past.


2. More generally, what changes are required to the City's code of ethics, planning process, and business practices to restore public trust in City government?

Here are the candidates' answers.


I respectfully disagree with you very general premise that something needs to be done “to restore trust in City government”. In my interaction with the community in multiple events, meetings, etc., I find the satisfaction and pride in Richardson is strong.