After the jump, more repeat tweets. 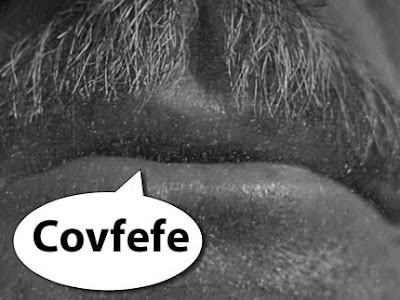