Today's photo-of-the-day is from the Oum Kalthoum Cafe in a street market in Luxor, Egypt.

Oum Kalthoum was an Egyptian singer and actress and is considered to be a national icon. Upon her death in 1975, an estimated 4 million people lined the route of her funeral procession to pay their respects. We didn't know any of that before we chose to sit and relax in a hookah cafe named for her. But now we do, and so do you. 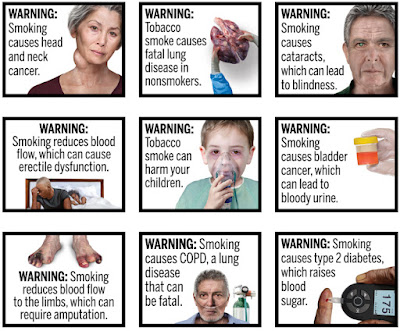