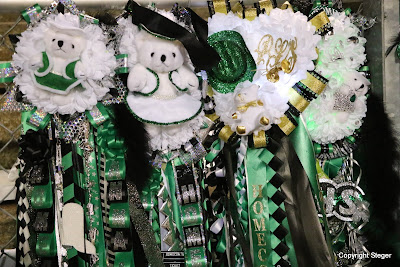 The Berkner Rams won their Homecoming game against the Garland Owls 35-16 Friday night. Excitement came on the last play of the first half as the Rams stopped the Owls on a fourth-and-goal from the one yard line to preserve a 21-0 halftime lead. After stretching the lead to 28-0 in the third quarter, the Rams held on to win 35-16.

More photos from the game are after the jump. 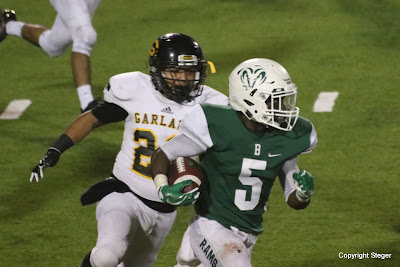 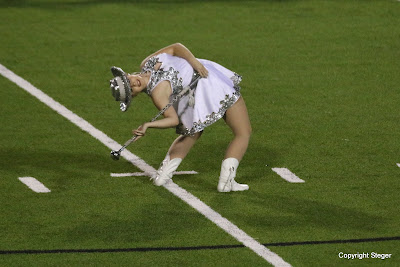 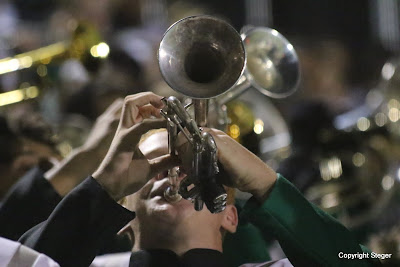 All photos from the game, including the bands and color guards and drill teams and cheerleaders and everything else that goes into making high school football the best value in Friday night entertainment, can be found on Google Photos.

Email ThisBlogThis!Share to TwitterShare to FacebookShare to Pinterest
Labels: Sports