OTBR: A Rapeseed Field In Germany 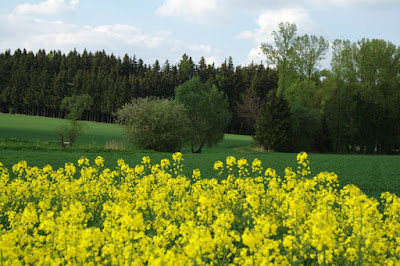 After the jump, a few of the random places (and I mean random literally) that I visited vicariously last month that are "off the blue roads".